Are Holiday Blues The Same As Depression? 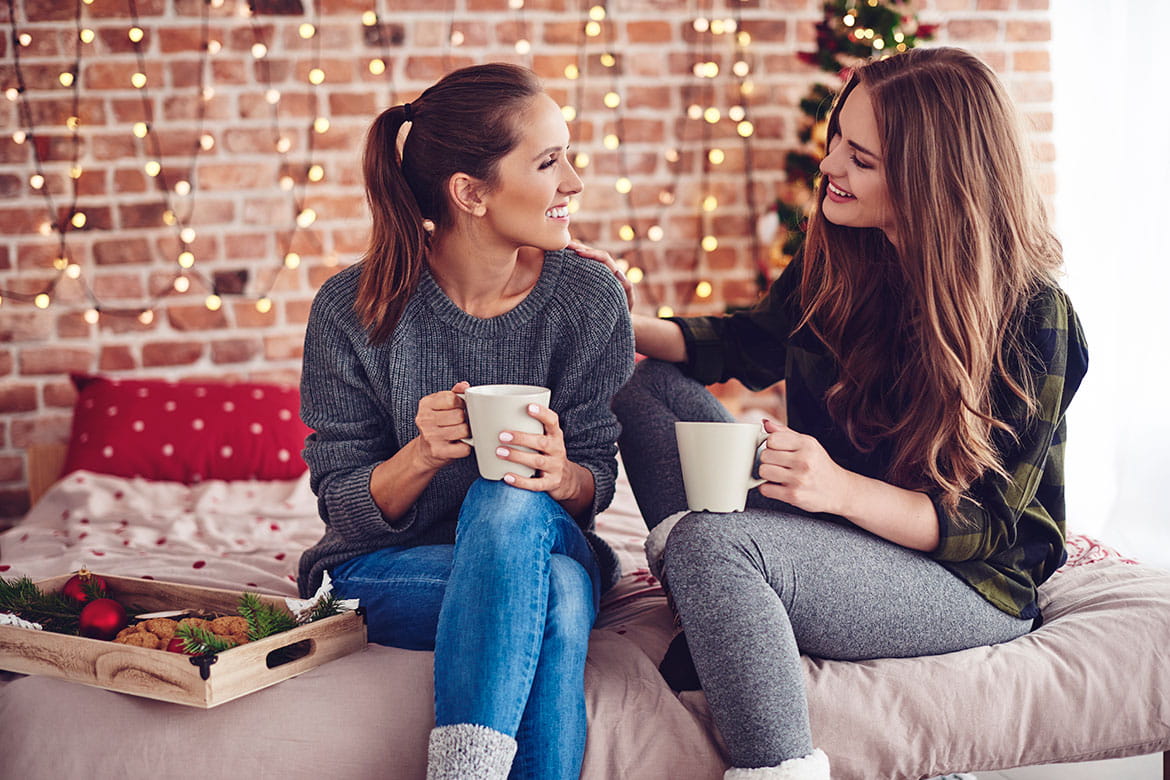 You may have heard that more people have depression during the holidays because, for some, it can be a difficult time of year, plagued by loneliness, regrets and sadness. However, you might be surprised to know this isn’t really the case.

Dr. Adeola Adelayo, a practicing psychiatrist with Banner Behavioral Health Hospital in Scottsdale, Ariz., explains there is a difference between what some call the blues and full-blown depression.

“The hallmark of depression is dysfunction,” Dr. Adelayo said. “The major difference is there isn’t a lot of dysfunction with the blues. People with depression cannot function normally.”

Additionally, the Annenberg Public Policy Center’s research shows this is true of suicide rates as well. The months of November and December of 2015 had the lowest number of suicides per day for the year.

Again, dysfunction plays a huge role into whether someone is battling depression or a bout of the blues. With the blues, you may be able to go about your day-to-day activities, but with depression, it’s very difficult.

But, depression has another distinguishing factor.

“It’s most important to know that depression is a medical condition,” Dr. Adelayo said. “It's not something caused by the person and is not something that can be treated simply by being strong.”

As with other medical conditions, you can expect to find common symptoms which affect biological, psychological and social aspects of a person’s life.

Because depression affects so many aspects of a person’s life, pinpointing one precise cause can be difficult, explains Dr. Adelayo.

“It can be biological where the person has low brain chemicals such as serotonin, Norepinephrine or Dopamine,” Dr. Adelayo said. “It can be environmentally driven, psychological or social. It can be truly anything, and someone with a family history or predisposition is more vulnerable.”

If you are experiencing any of the symptoms, you should be concerned. Dr. Adelayo suggests if your fatigue is more than usual, you’re losing interest in things, making mistakes at work and want to isolate yourself, you should see a health professional to discuss it. Symptoms can be mild to severe.

If you are worried about a friend or loved one, take note of some of their actions. Are they not fulfilling life’s expectations—like skipping out of work or classes frequently? Are they making unusual statements or saying things out of the ordinary? Does something just seem off? If you can answer yes to any of these, your friend or loved one may need some help.

Dr. Adelayo points out there is a very simple thing you can do to help a friend who may be suffering from depression.

“The easiest and most profound thing to do is to talk to them,” Dr. Adelayo said. “When I talk to my patients, the first thing I ask is ‘Have your friends mentioned anything?’”

Remember, it doesn’t take much, but being authentic goes a long way.

If you or someone you know has been diagnosed with depression, not all is lost. There are plenty of treatment options available, depending on how the depression presents itself.

Dr. Adelayo also stresses that anything that causes dysfunction and major depressive episodes need to be treated. Her final piece of advice goes for any time of year, but it certainly shouldn’t be taken lightly during holidays.

“Continue to make human connections. Nothing beats a human connection,” Dr. Adelayo said. “Reach out. Especially during the holidays. We all know who our vulnerable friends are. Reach out and spend time with them, so they know that people care.”

Want to know more about depression? Check out this post.