No Butts About It: Quit Smoking Now 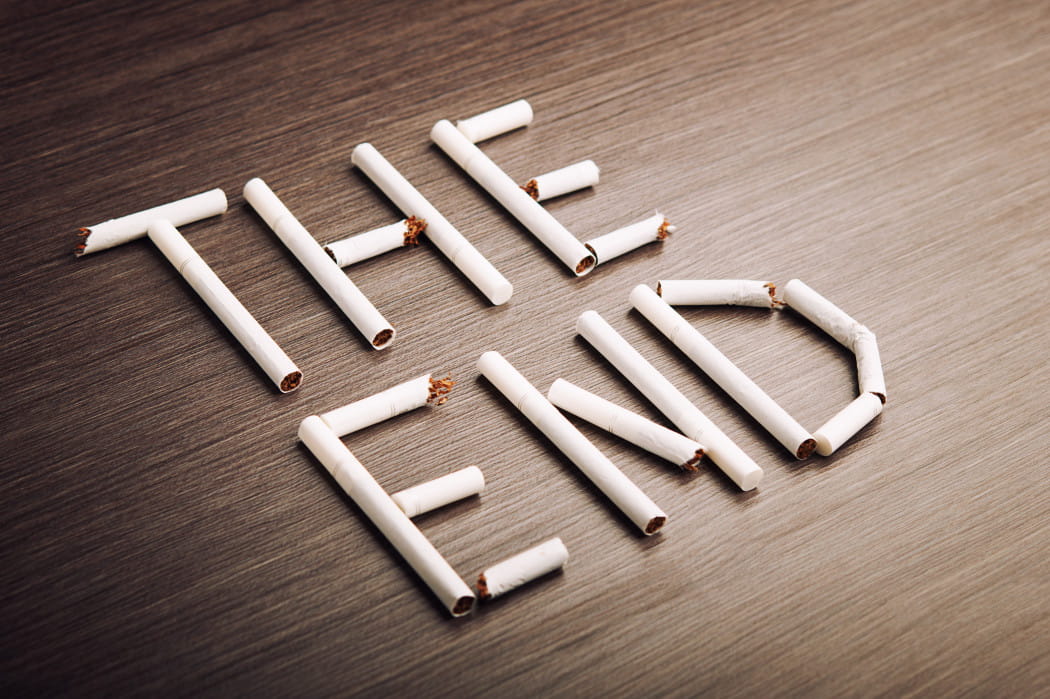 It has long been rumored that Mark Twain once said, “Giving up smoking is easy. I’ve done it thousands of times.” Whether Twain said this or not does not diminish the fact that quitting smoking is important for your health.

Did you know the Centers for Disease Control and Prevention report by 1970 almost 40% of people over 18 smoked? In 2010, just 40 years later, statistics show about 19% of adults smoke. This was, in part, because of the U.S. Surgeon General’s report that linked smoking as a cause of cancer.

According to the CDC, “Smoking is the leading cause of preventable death.” Smoking contributes to heart disease, cancer, stroke and lung disease. Pregnant women who smoke put their babies at higher risk for premature birth, low birth weight, still birth and sudden infant death syndrome.

There is good news: Quitting smoking now can have a dramatic impact on your health in the future.

How to quit smoking

Through counseling, a provider can help the smoker identify triggers behind smoking. For instance, people who are constantly exposed to smoking at home or work are more likely to smoke. Another trigger might be boredom. “We address those and find the motivation for quitting. Then we set a quit date,” Dr. Golden says.

People are more likely to succeed if they combine counseling with the use of medications. Patients can use nicotine replacement therapies or medications such as Chantix or Wellbutrin that help reduce the urge to smoke.

Patients who are concerned about the cost should consider a few points. First, help from someone like Dr. Golden is covered through Medicare and Medicaid. Private insurance coverage varies. Nicotine replacement therapies can be accessed for free through public health smoking cessation programs like 1-800-QUIT-NOW. The cost for medications also is often covered by many insurance plans, and the total net cost is far less than the cost of a year’s supply of cigarettes.

What are the costs of not quitting? The Centers for Disease Control and Prevention reported that between 2009 and 2012, costs from smoking were more than $289 billion annually. That includes $133 billion spent each year on medical care and more than $156 billion annually in lost productivity.

Then there’s lost quality of life for the smoker and his or her family.

Cigarettes are part of a lucrative industry that won’t lose this battle without a fight. There are too many people who have put up their own fight, but in the end died from illnesses caused by smoking.

With the right combination of motivation, professional support and aids, current smokers should take steps to kick their habit now. To help evaluate your personal risk, talk with a Banner Health specialist.