Why Is My Period So Heavy? 5 Things to Know About von Willebrand Disease 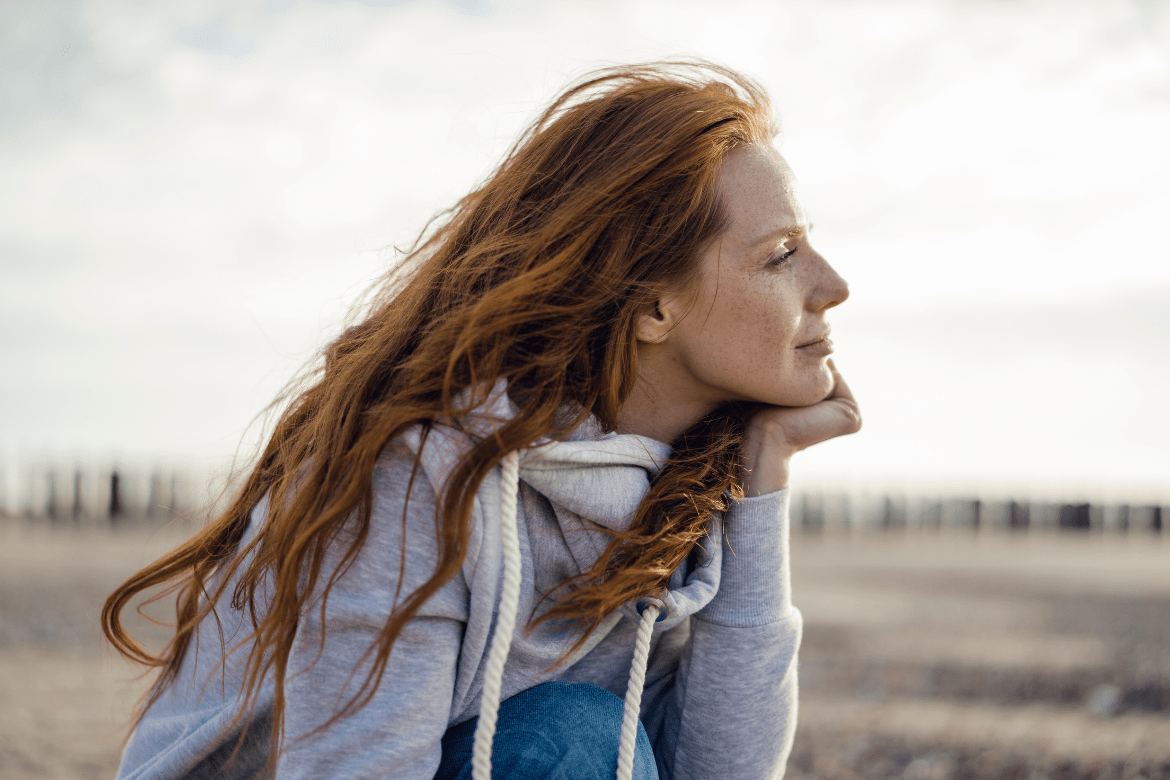 Do you suffer from heavy periods that last for several days? Do you find yourself soaking through pads and tampons every hour or two? Have you missed school, work or social events on those days?

Many women suffer from a heavy “flow” from time to time, but long-lasting, heavy periods aren’t normal. While there are many common things that can cause heavy bleeding, such as fibroids, polyps or adenomyosis, excessively heavy periods may also be a sign of von Willebrand disease (VWD).

What is Von Willebrand disease?

“Our blood contains many proteins or clotting factors that help us stop bleeding, and one of them is the von Willebrand factor,” said Nichole Mahnert, MD, an OBGYN at Banner – University Medicine Women’s Institute in Arizona. “When this protein is at a low level or abnormal, it might not clot properly and can cause problems for both men and women equally.”

VWD is the most common type of bleeding disorder that affects about 1 in 100 people in the U.S. Although men and women are equally affected, women are more likely diagnosed because they experience bleeding with periods and in the postpartum period.

Like another bleeding disorder hemophilia, VWD is a genetic disorder, but unfortunately it isn’t as well known. There are many misunderstandings about the disease, even among some physicians who aren’t familiar with it.

If you think you may have VWD, here are five things you should know:

VWD is not easily diagnosed

VWD is very difficult to accurately diagnose. That’s because many symptoms associated with the disease are mild or they may not be diagnosed until a major bleeding episode, such as a surgery or injury. However, with severe forms of VWD, typically the disease is diagnosed in infancy or early childhood.

In addition, VWD can run in families, which can make symptoms like bloody gums, bruising and heavy periods seem normal to family members and may be overlooked.

There are three types of VWD

“When diagnosed, women will typically see a hematologist to determine the type of VWD they have,” Dr. Mahnert said.

While men and women may have some of the same symptoms, such as frequent and prolonged nosebleeds, bruising and excessive bleeding after surgery or dental work, women may also have complications related to their menstrual periods and with labor and delivery. These symptoms may include:

Women with VWD often have less bleeding symptoms during pregnancy

That’s because high hormone levels during pregnancy stimulate the production of blood clotting proteins. Breastfeeding after childbirth has also been shown to keep VWD factor levels raised after childbirth in women with Type 1 helping them decrease the risk of bleeding after delivery.

Nevertheless, if you are hoping to start a family soon, make sure you first discuss it with your OBGYN, hematologist or treating physician about the potential risks and special precautions.

There are several treatment options available

The type of treatment that works best for you may depend on the type and severity of the disease but the primary goal in all cases is the prevention of bleeding. For some, it may require medications and supportive therapies to help increase factor levels. For other minor cases, treatment might not be needed at all.

The most commonly used treatments are:

Don’t let heavy or prolonged bleeding stop you from living your life to the fullest. The good news is that with proper management, treatment and care, those with VWD can live happy, healthy and independent lives. Contact your OBGYN or treating physician who can help evaluate the potential causes. To find a Banner Health specialist near you, visit bannerhealth.com.

YOU MAY ALSO LIKE
What Are Braxton Hicks Contractions?
These Tips Can Help You Get Used to Your Hearing Aid
6 Conditions That Affect Men More Than Women
Scoop on Poop: 5 Things to Know About Your Poop
These Core Exercises for Seniors Can Help Prevent Injuries
Is It OK to Change Your Doctor Mid-Pregnancy?
Destacados
Aconséjame
How Often Should You Wash Your Sheets to Keep Germs Away?
Inspírame
Three Women, Three Final Treatments, Three Survivors
Enséñame
5 Tips to Remove Water From Your Ears
RECIENTE
Mejórame
How to Get Rid of Those Painful Cracks in the Corners of Your Mouth
Enséñame
Why Do I Keep Getting Strep Throat?
Enséñame
Are You at Risk for Infection with the Epstein-Barr Virus?
Comments 0