Feeling Tired and Weak? You Could Have Anemia. 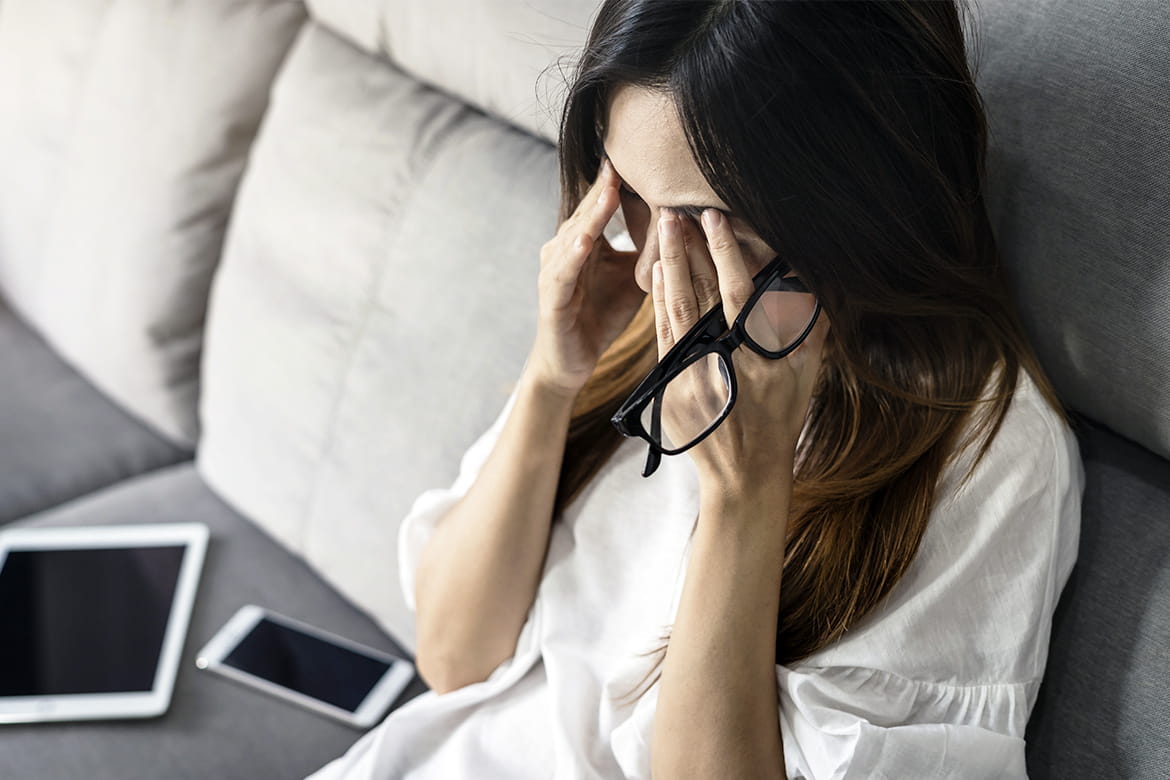 Feeling tired and exhausted even after a good night’s rest? Anemia could be the reason.

Anemia is one of the most common blood conditions in the United States that develops when you have a low red blood cell count or your hemoglobin (iron-rich protein) is less than normal.

Hemoglobin carries oxygen and delivers it throughout your body. If you have anemia, your lungs, tissues and organs won’t get enough oxygen, which can cause you to feel tired and weak.

In fact, half of the three million Americans living with anemia report feeling overtired—so you aren’t alone.

“There are many different causes of anemia, “said Jennifer Nelson, DO, an internal medicine physician at Banner – University Medicine Internal Medicine Clinic. “Women and those with chronic diseases are at the greatest risk for anemia, but it can affect anyone.”

According to the National Institutes of Health’s National Heart, Lung and Blood Institute, there are more than 400 types of anemia. Different forms of anemia have different causes. Some of these include:

“For patients with healthy cardiovascular systems, they will not have symptoms of mild anemia,” Dr. Nelson said. “It’s often not until the anemia becomes more severe that we see more visible signs, such as fatigue and pale skin.”

Depending on the cause of your anemia, you might not have symptoms. If they do occur, they might include the following:

Similar to the symptoms, treatment of anemia also depends on its cause. Your doctor will run a blood test to look at components of your blood: red blood cells, white blood cells and platelets. This will give your doctor additional information about the size and shape of your red blood cells and help the doctor determine the type of anemia to be concerned about and what further testing may be necessary.

What happens if my anemia is left untreated?

“Depending on the severity of the anemia, how rapidly it developed and the cause, if left untreated, it can have serious, life-threatening complications,” Dr. Nelson said. “When you don’t have enough red blood cells, your heart has to work harder to get enough oxygen to your organs. It can lead to pregnancy complications and hypovolemia, which can cause cardiac stress, heart failure, myocardial infarction, shock and even death.”

Can anemia be prevented?

Many types of anemia cannot be prevented, although eating healthy foods rich in iron, B12 and folic acid can help prevent iron- and vitamin-deficient anemias.

Dr. Nelson added, “If you follow any specific dietary restrictions, discuss with your doctor so they can monitor you for signs of deficiency and help you supplement your diet to prevent them.”

When should I see a doctor?

If you suspect you have any of the causes or symptoms of anemia, schedule an appointment to speak with your primary care physician.

YOU MAY ALSO LIKE
Why Do I Keep Getting Strep Throat?
These Tips Can Help You Get Used to Your Hearing Aid
6 Conditions That Affect Men More Than Women
Scoop on Poop: 5 Things to Know About Your Poop
These Core Exercises for Seniors Can Help Prevent Injuries
9 Natural Remedies For Tummy Aches
Destacados
Aconséjame
How Often Should You Wash Your Sheets to Keep Germs Away?
Inspírame
Three Women, Three Final Treatments, Three Survivors
Enséñame
5 Tips to Remove Water From Your Ears
RECIENTE
Enséñame
What is Tianeptine (AKA Gas Station Heroin)?
Mejórame
How to Get Rid of Those Painful Cracks in the Corners of Your Mouth
Enséñame
Why Do I Keep Getting Strep Throat?
Comments 0