Is Your Stomach Pain A Gallbladder Attack? 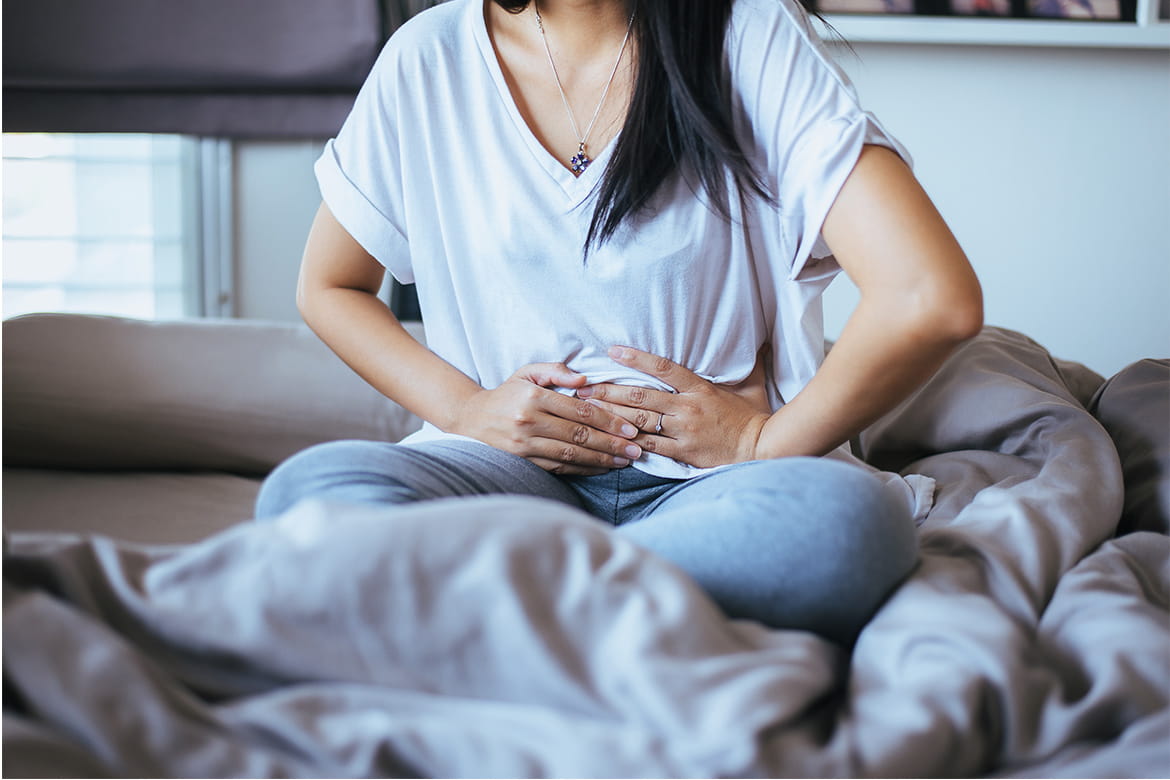 At one time or another, we have all experienced an upset stomach or tummy ache, whether it’s the stomach bug or overindulging on rich foods. Often, it’s easy to chalk it up to the extra helping of French fries and double cheeseburger you ate for lunch, but this complaint is quite different than the intense pain one feels with a gallbladder attack.

Elizabeth Holl, MD, general surgeon with Banner Health’s McKee Medical Center and Banner Fort Collins Medical Center, explains what your gallbladder is, what it does and the signs and symptoms of an attack.

What is the gallbladder?

The gallbladder is a small, pear-shaped, sac-like organ in the right upper part of the abdomen, just under the liver. “Its job in the body is to hold a fluid called bile, which gets released into the bowel with eating,” Dr. Holl said.

Like your appendix, you don’t need your gallbladder to live. It will have no effect on your ability to digest food. The liver still makes bile, it just is released directly into the small bowel rather than being held in the gallbladder.

What is a gallbladder attack?

A gallbladder attack occurs when bile contains too much of one or more of its components. It can harden into pebble-like pieces called gallstones or cholelithiasis. These stones can get stuck in a bile duct causing a gallbladder attack.“There are usually two types of stones, cholesterol and pigment, and they can range from the size of a grain of salt to the size of a golf ball,” Dr. Holl said.

Who is most at risk of getting gallstones?

Dr. Holl said gallstones can happen in anyone, but some of the more common risk factors are anyone who is:

She added, “You are also at risk if you have a family history of gallstones or gallbladder attacks and if you have a blood disorder, such as sickle cell disease.”

What are the symptoms of gallstones?

Gallstones are very common. In fact, nearly 25 million Americans have them, although they may not be aware of it. These are called silent gallstones. Sometimes, however, when they block a bile duct, you’ll experience the following symptoms:

“Sometimes the pain can last several minutes up to several hours,” Dr. Holl said. “If you are experiencing these symptoms, you should see the doctor to be evaluated.”Dr. Holl added that if you do experience severe, debilitating pain, yellowing of the skin and eyes or fever with these symptoms, you need to be seen urgently, as you could be having complications from gallbladder disease.

How are gallstones treated?

Gallstones are hard to diagnose because they share similar symptoms to other conditions, but your doctor will perform a physical exam to look for signs of gallstones. You may need an ultrasound or CT scan to locate any stones stuck in a bile duct. If you do have gallstones, there are several options available, including:

“Surgery is still the best way to cure gallstones, but talk to your doctor about whether this is the right treatment for you,” Dr. Holl said.

Can I prevent gallstones?

In most cases, gallstones cannot be prevented, but Dr. Holl said some lifestyle changes can help reduce your risk, such as maintaining a healthy weight, eating a high fiber diet and weight loss (losing 1-2 pounds per week).

If you believe you’re experiencing symptoms of a gallbladder attack, schedule an appointment right away with one of our experienced Banner Health professionals at bannerhealth.com.

YOU MAY ALSO LIKE
Scoop on Poop: 5 Things to Know About Your Poop
Low Bilirubin: Why Jaundice Isn’t Only a Problem for Babies
Here’s What Can Cause Bowel Obstructions and How to Treat Them
Here’s Why Your Belly Feels Bloated, and What to Do About It
Take These 4 Steps Before You Undergo Elective Surgery
What Parents Should Know About Inflammatory Bowel Disease (IBD) in Children
Destacados
Aconséjame
How Often Should You Wash Your Sheets to Keep Germs Away?
Inspírame
Three Women, Three Final Treatments, Three Survivors
Enséñame
5 Tips to Remove Water From Your Ears
RECIENTE
Aconséjame
How to Grieve Someone Who Was a Negative Part of Your Life
Aconséjame
Does Your Child Need Medical Care or Can You Treat Them at Home?
Enséñame
What Are Braxton Hicks Contractions?
Comments 0