What to Know if You Are a Mosquito Magnet 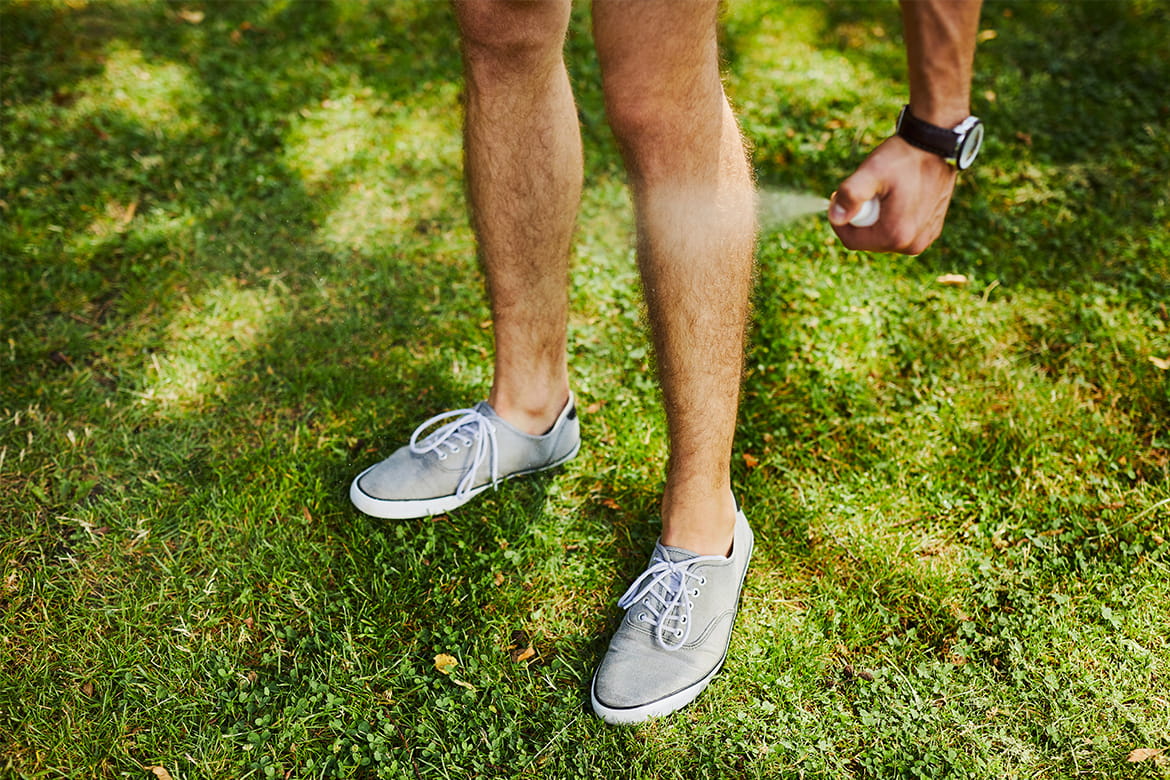 Is there anything more satisfying that scratching a bug bite? It’s the same feeling of fleeting relief that comes from supersizing your fries, buying a lottery ticket or putting off housework until tomorrow. Ok, maybe the fries provide lasting happiness…

Scratching a bug bite feels good. But you know that you are going to regret it a few seconds later. For people who seem to get a lot of bites, the outdoors can feel especially perilous. We spoke with Bryan Kuhn, PharmD, a poison education specialist at the Banner Poison and Drug Information Center to get some insight on the outdoorsman’s oldest adversary—the mosquito.

Why Do Mosquito Bites Itch?

It’s not a bite – first myth, busted. Dr. Kuhn explained, “when a mosquito inserts its mouth or proboscis, it releases its own cocktail of proteins, blood thinners and more. These are meant to make taking your blood easier. As with any foreign substance in the body, this triggers a response from the immune system.”

That’s right! You make you itch. Your own histamines are involved in the reaction and are the primary reason for the itchiness. Your immune response may be more aggressive than your friend’s which could be why your bites are bigger than theirs. We’re all different. Try to embrace the itchiness as a reminder than your immune system is hard at work for you.

Why Am I a Mosquito Magnet?

Dr. Kuhn answered this common question by explaining the science of mosquito attraction. “Your body has a signature. The combination of lactic acids, ammonia and fatty acids that live on your skin combine to create a ‘scent’ that mosquitos pick up on.” In addition to sensing the carbon dioxide you expel as you breathe, mosquitos can smell your body coming. And it’s got a lot more to do with your genetics than you may have realized.

Understanding what triggers mosquitos to bite is important. Viruses like Zika, malaria and others have spread with the unwitting help of mosquitos and other blood suckers. Dr. Kuhn referenced a study, which tested mosquito activity among identical and non-identical twins. While the study’s scale may not have proven the theory conclusively, their results were clear. Identical twins (who share genetic makeup) showed more similar activity than those of non-identical twins. Genetics show to be the common variable in predicting mosquito attraction.

While sitting around the campfire, you’ve probably debated a few popular theories. Here are a few we’ve heard:

“Your ‘signature scent’ is made up of a lot of contributing factors,” said Dr. Kuhn. “Diet, exercise, race and gender could all contribute to your attractiveness. Genes appear to be the best predictor we have.”

Dr Kuhn confirmed, “scratching the itch will make it worse. Damaging the skin or irritating the area will just call for a larger response from the immune system.” The best course of action is to just leave your fingernails out of it.

Let’s be honest, one mosquito bite isn’t much of a nuisance. But if you or your child have dozens of bites, you could be desperate for relief. Dr. Kuhn recommended an oatmeal bath for when you need a little extra help.

The wilderness is full of bugs, reptiles and other animals. Learn more top tips to stay safe this summer as you prepare for your next adventure into the great outdoors. If you have questions regarding first aid or a poisonous/venomous reaction, contact the Banner Poison & Drug Information Center at (800) 222-1222.