Back To Cancer Type

Multiple myeloma is a relatively uncommon cancer and its cause is unclear. This year the American Cancer Society estimates about 32,000 new cases of multiple myeloma will be diagnosed, with almost 13,000 deaths expected to occur.

At Banner MD Anderson Cancer Center, we’re advancing treatments for multiple myeloma, and helping patients live healthier, fuller lives. Our team of experienced health care professionals provide care for our patients from the time of diagnoses throughout treatment with integrative medical, physical and emotional support. We work closely with you to build a treatment plan that meets your needs, while fighting the disease and preserving your quality of life.

What Is Multiple Myeloma?

Multiple myeloma can affect many parts of the body, including bones, the kidneys, blood, stomach and the nervous system. Multiple myeloma may be widespread by the time it’s diagnosed. The signs and symptoms of multiple myeloma vary greatly but using the acronym C-R-A-B can help you remember its more common symptoms: C = Calcium (elevated), R = Renal failure, A = Anemia, B = Bone lesions.

Other plasma cell disorders caused by myeloma cells include:

Although there isn’t a cure for multiple myeloma and its cause is unknown, the disease can be treated and controlled in most patients for many years. Additionally, in the past few decades, researchers and scientists have made, and continue to make, advances in new treatments to manage multiple myeloma and improve outcomes.

Who Gets Multiple Myeloma?

It’s not known why some people get multiple myeloma. Therefore, it’s difficult to prevent it. In general, we know most cases occur in people older than 70, it’s slightly more common in men and it’s twice as frequent in African Americans as it is in Caucasian people. There seems to be a minor connection to genetics/family history and exposure to certain chemicals, such as benzene.

There is still a lot to be discovered about multiple myeloma. Be assured that the doctors at Banner MD Anderson are at the forefront of research into better treatments and outcomes for this unusual disease. If you experience symptoms of multiple myeloma, we can help.

The cause of multiple myeloma and its risk factors are not well understood. While there’s no way to prevent the disease, knowing the symptoms and talking to your doctor if you have concerns can help you catch it early, when treatment is most successful.

What Are the Signs, Symptoms and Types of Multiple Myeloma?

Symptoms of multiple myeloma may not present until later stages of the disease. However, excess Calcium in the blood, Renal failure, Anemia and Bone lesions (C-R-A-B) are common symptoms.

How Is Multiple Myeloma Diagnosed?

Proper diagnosis is critical to effective care as there are many subtypes of multiple myeloma. Usually, your doctor will do blood tests, urine tests, imaging tests and/or biopsies to establish a diagnosis.

How Is Multiple Myeloma Cancer Treated?

There’s no cure for multiple myeloma. However, patients can live for many years with treatment. Treatment may include surgery, radiation therapy, chemotherapy, targeted therapy, immunotherapy and bone marrow transplant. Advances in multiple myeloma treatment are currently underway.

Learn more about multiple myeloma treatment, side effects and support. 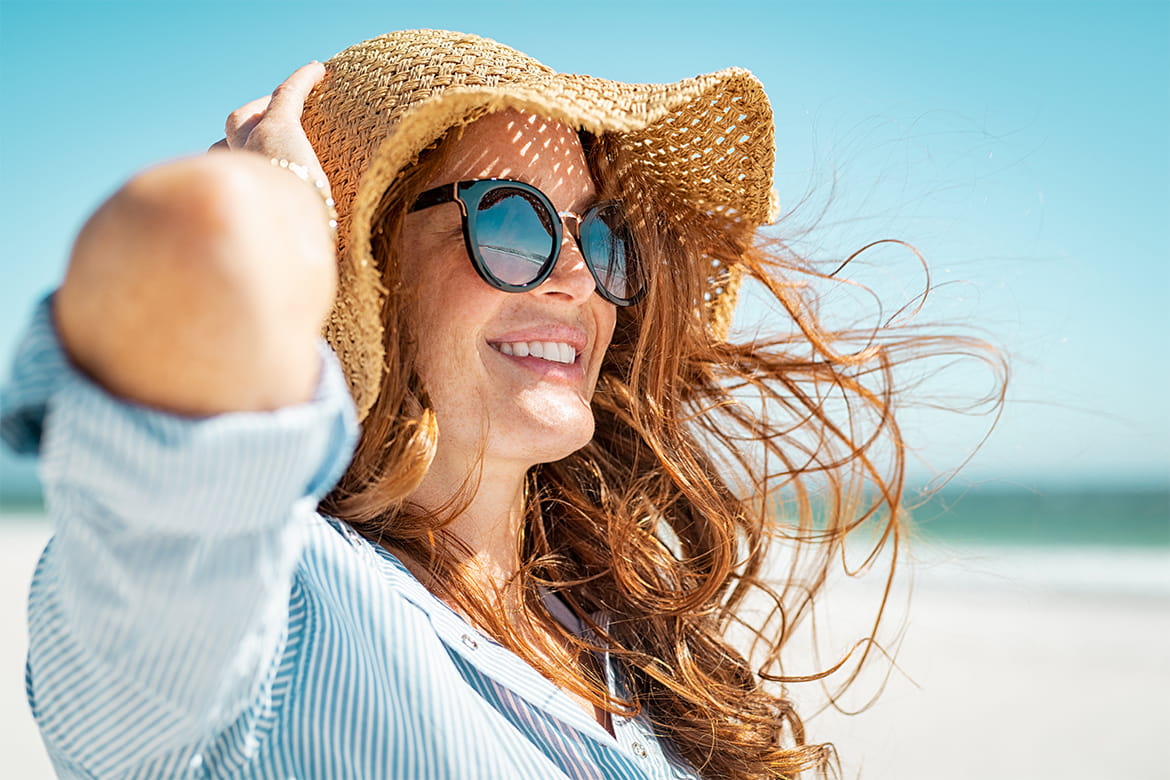 Summer means days at the pool, road trips to the lake and hiking through...…

Patient Kim Alten’s annual mammogram led to an option to have genetic...… 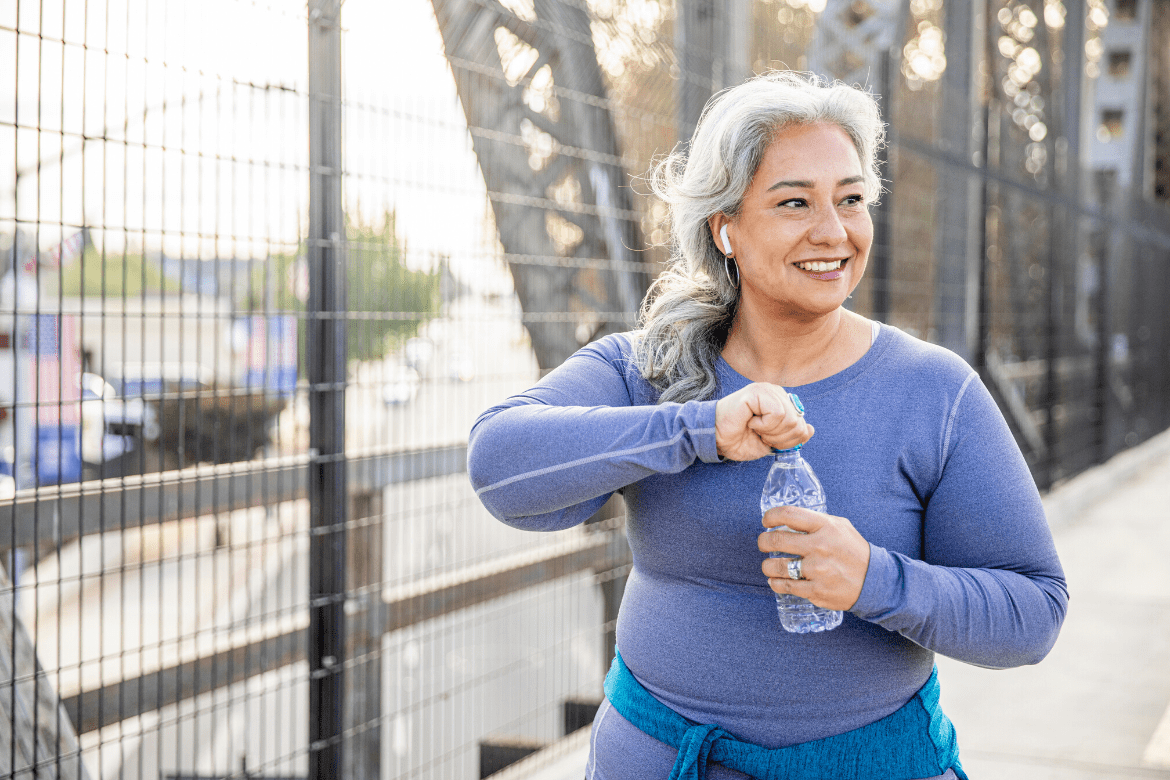 Your gallbladder is located just under your liver and helps digest...… 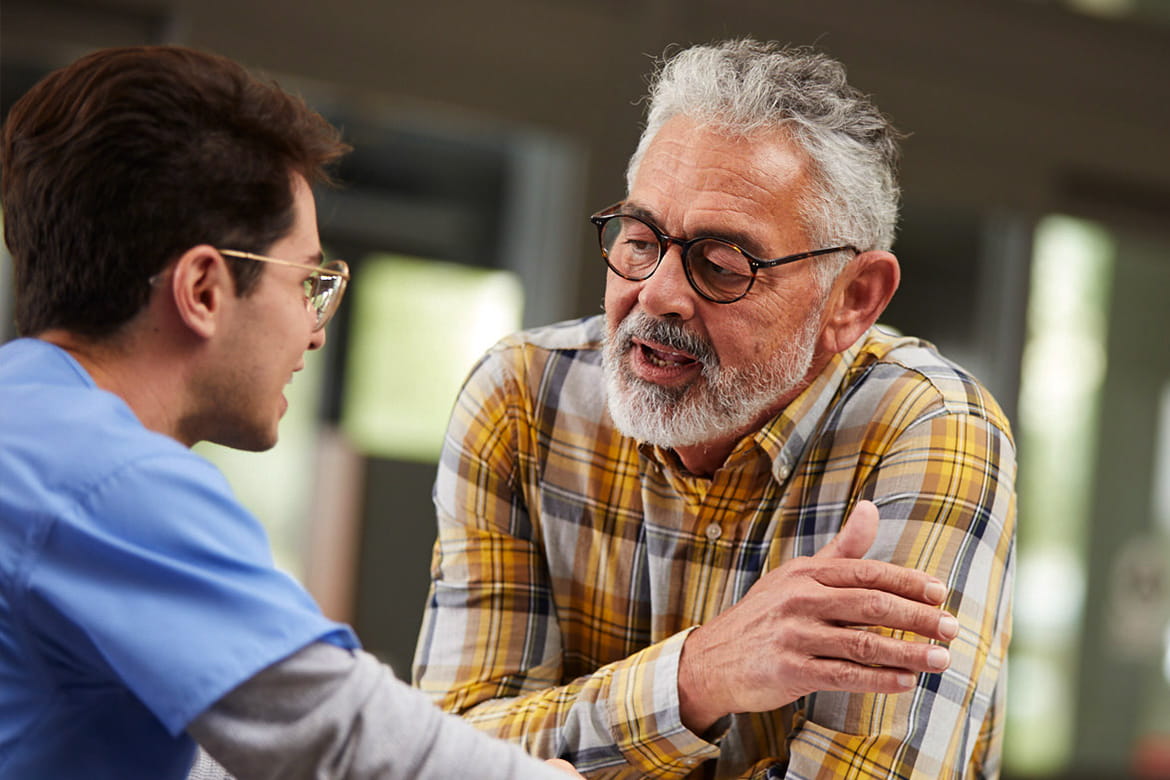 So, Your Doctor Prescribed an Endoscopy

Medicine has come a long way. Depending on what symptoms you exhibit,...…

Summer means days at the pool, road trips to the lake and hiking through...…

Patient Kim Alten’s annual mammogram led to an option to have genetic...…

Your gallbladder is located just under your liver and helps digest...…

So, Your Doctor Prescribed an Endoscopy

Medicine has come a long way. Depending on what symptoms you exhibit,...…