Back To Cancer Types

Doctors at Banner MD Anderson Cancer Center take a comprehensive approach to ovarian cancer. Our multidisciplinary team includes experts in gynecological oncology, radiation oncology and medical oncology, as well as highly skilled specialists such as nurses, psychologists, counselors and nutritionists. This experienced care team works together to build a treatment plan individualized to your needs, ensuring you get the best care possible across all aspects of your medical, physical and emotional health.

What Is Ovarian Cancer?

Ovarian cancer develops when cells in the ovary or the fallopian tubes begin to grow uncontrollably, crowding out normal cells. Women have two ovaries, which are almond-shaped organs on each side of the uterus that store eggs and produce female hormones: estrogen and progesterone.

Ovarian cancer is sometimes called a “silent disease” because its signs and symptoms can be confused with gastrointestinal issues. It may go undetected until late stages, making it more difficult to treat.

The American Cancer Society estimates about 22,500 women will be diagnosed with ovarian cancer this year, and nearly 14,000 women will die from the disease. Ovarian cancer is the fifth deadliest cancer among women and the highest among female reproductive system cancers. Ovarian cancer survival rates improve significantly if diagnosed early, before the cancer has spread (metastasized).

For many women, consistent bloating is their first sign of ovarian cancer. Knowing your body and taking note of small changes like this can help save your life. It’s always best to talk to your doctor if you have symptoms that worry you, especially if they persist for more than a week.

Who Gets Ovarian Cancer?

The exact cause of ovarian cancer is unknown. However, there are risk factors associated with the disease, including a family history of ovarian, breast or colorectal cancer.

What Are the Signs, Symptoms and Types of Ovarian Cancer?

Most symptoms of ovarian cancer don’t show up until later stages of the disease. Pay attention to any lingering symptoms, such as persistent bloating, pain in the abdomen or difficulty eating. Talk to your doctor if you have concerns.

How Is Ovarian Cancer Diagnosed?

Ovarian cancer can be difficult to diagnose using standard pelvic exams or blood tests. A biopsy and imaging tests are needed to confirm a diagnosis and determine the stage.

How Is Ovarian Cancer Treated?

Ovarian cancer is usually treated with surgery, followed by chemotherapy. Both carry side effects. Talk to your doctor about your treatment options and what to expect.

Learn more about ovarian cancer treatment, side effects and support. 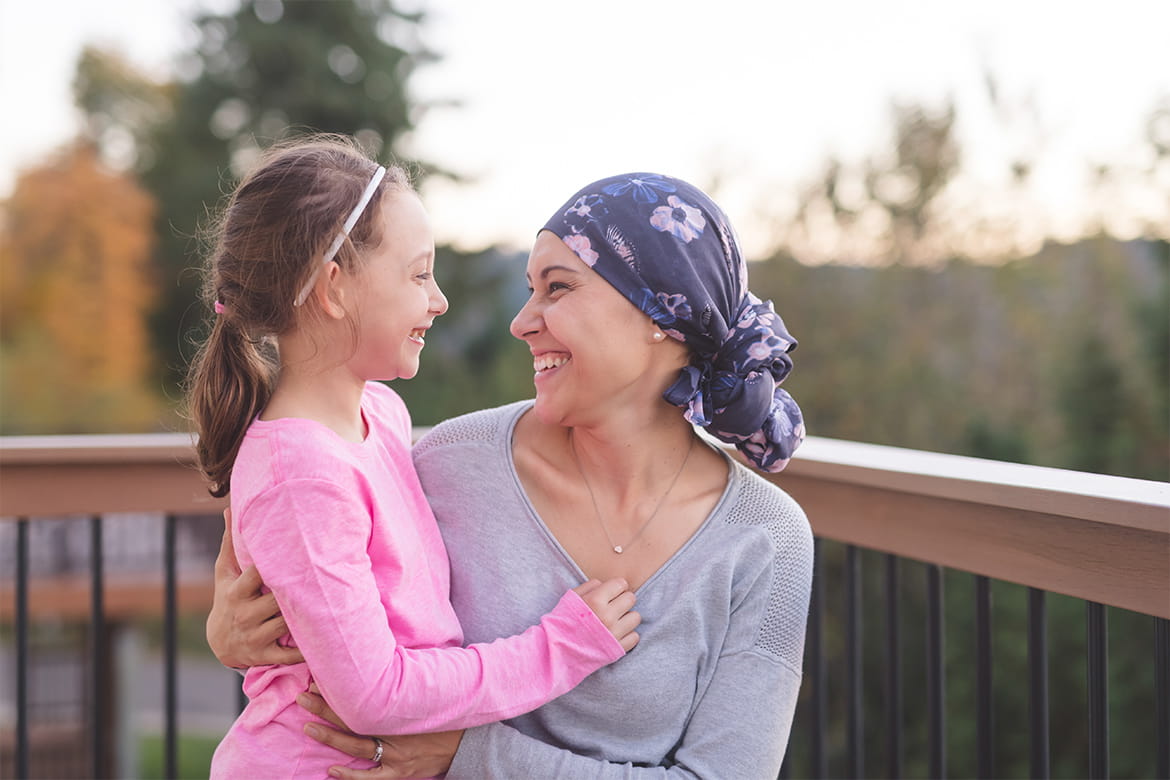 From the very start, dealing with cancer can feel like riding a rollercoaster...… 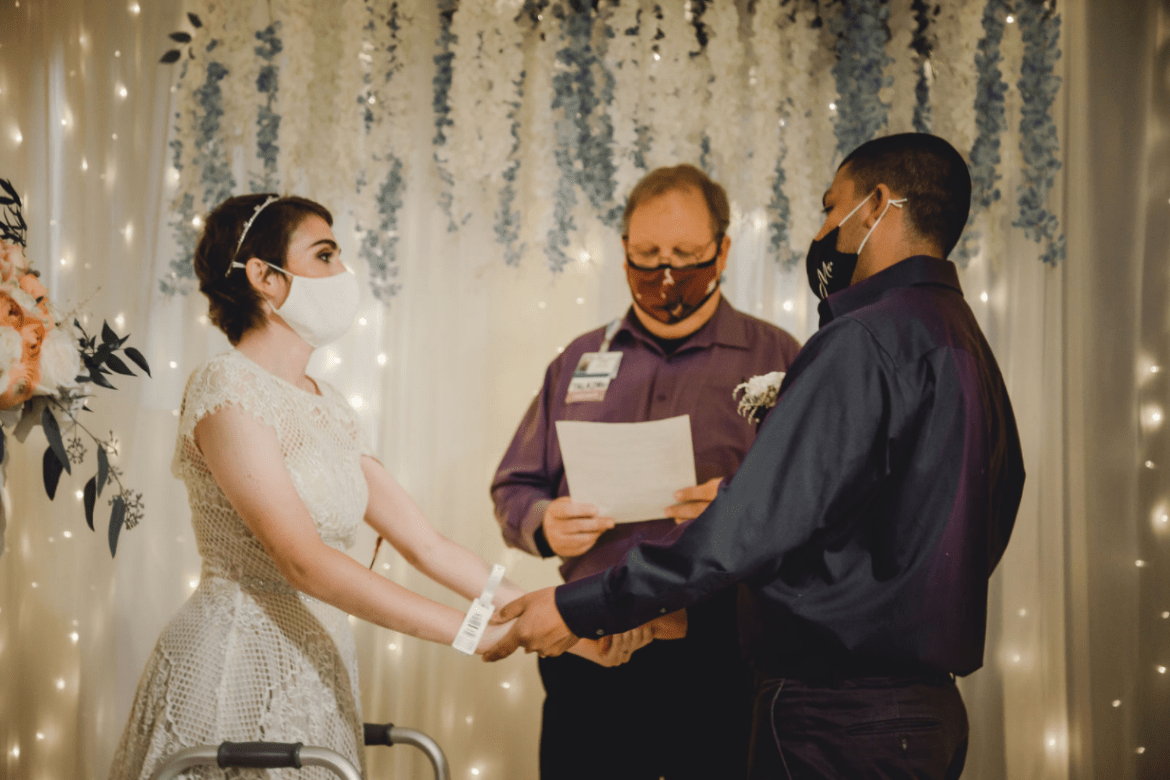 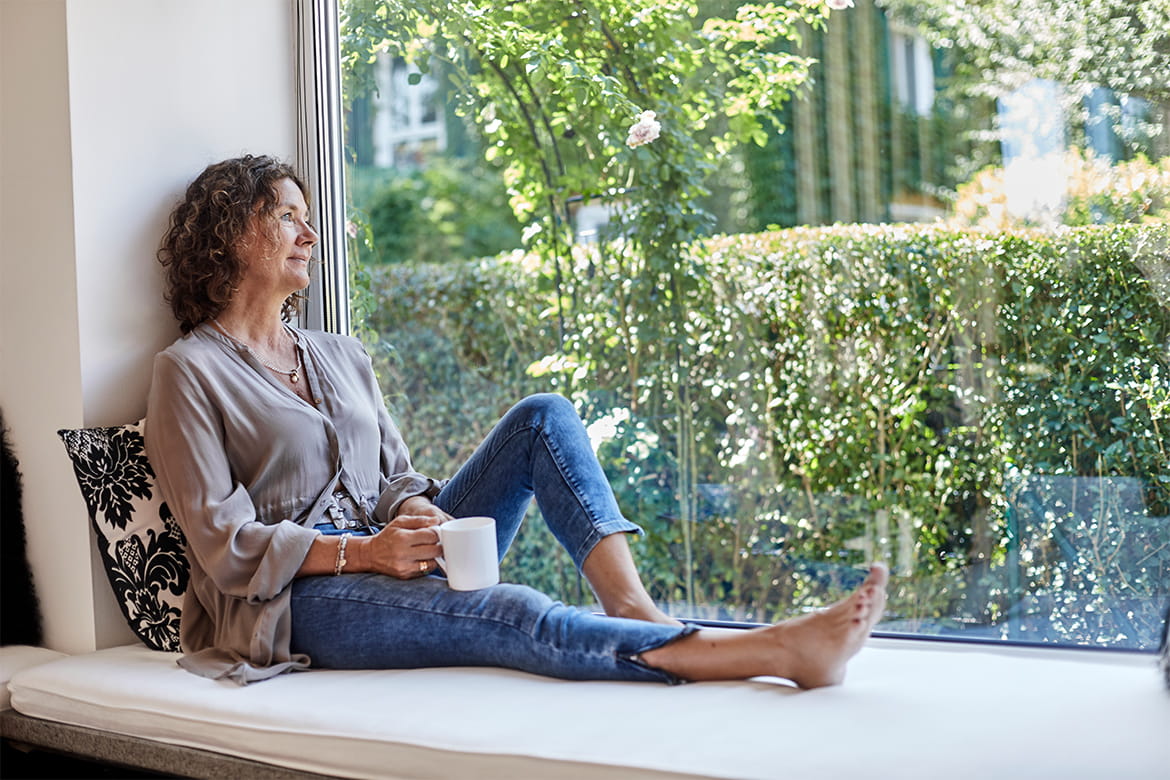 No one knows your body better than you do. Since puberty, you’ve learned...… 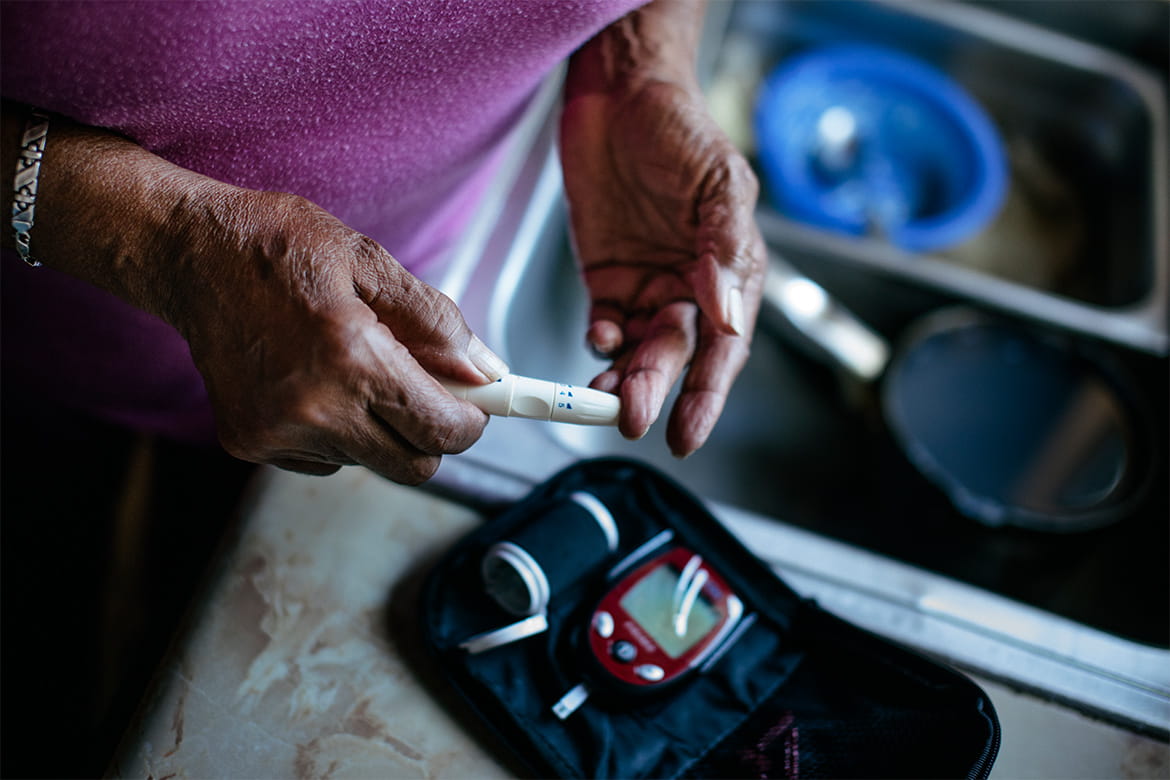 Diabetes and Pancreatic Cancer: Is There a Connection?

Pancreatic cancer and diabetes both involve that little tiny pear-shaped...…

From the very start, dealing with cancer can feel like riding a rollercoaster...…

No one knows your body better than you do. Since puberty, you’ve learned...…

Diabetes and Pancreatic Cancer: Is There a Connection?

Pancreatic cancer and diabetes both involve that little tiny pear-shaped...…